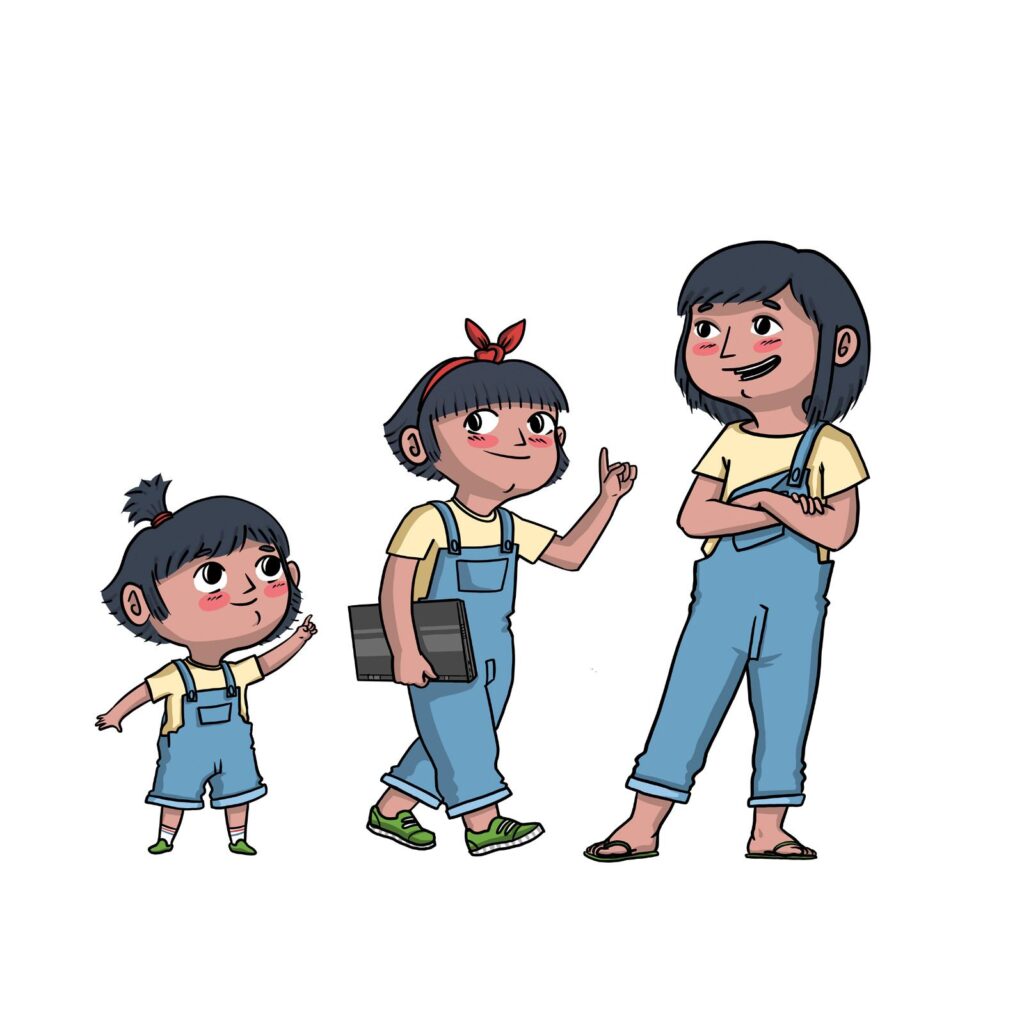 All schools that wish to take part in these activities during this school year will be able to do so.

This is an inclusive project in collaboration with the Taller Baix Camp.

The result is a transversal project in which learning is carried out in different areas and adapted to the curricular competencies of each school year.

Since it opened its doors to the public in the summer of 2018, Casa Navàs has been clear that one of its objectives must be to make students discover what Modernism is, what is the presence of this movement in the city of Reus and Catalonia, and what is the value of Casa Navàs as the only European modernist building that preserves the original interior. Following in this footsteps, guided tours have been programmed from the outset for all the schools that have requested them.

Now that the guided tours have been consolidated, the time has come to go a step further and launch an educational project that allows children to get to know Modernism and, more specifically, Casa Navàs, while they make a special visit with games as the guiding theme. The fact that learning is based on play and logical deductions is fundamental because the children will pay much more attention and the knowledge, they will assimilate will be greater. The project is being launched this October.

It is important to note that this educational project has been developed by the staff of Casa Navàs in coordination with ANS Educació, which has provided advice and guidance. The result is a transversal project in which learning is carried out in different areas and adapted to the curricular competencies of each school year.

In addition to delving into the history of the country’s art, the school visits to Casa Navàs also aim to be rich in values. That is why we also encourage students to reflect on class differences, the role of women in the society of a century ago, and companionship. With this premise as an objective, collaboration with the Taller Baix Camp has been forged.

The users of the Taller Baix Camp will play a significant role in the Casa Navàs educational project. Specifically, they will become some of the actors and actresses who will guide the pupils through the interior of the house in two of the three projects we are presenting. In the visit dedicated to the youngest members of the family, the users of the Taller Baix Camp will play the role of the magical elves who accompany the magical gardener of Casa Navàs. As for the visit dedicated to primary school pupils, the entity’s users will become this modernist jewel’s service staff. Once the visit is over, they will also take part in the activities in the shop and will lead, for example, a handicrafts workshop.

This is an incredibly positive experience for the members of the Taller Baix Camp, as they will work on their ability to adapt and improve their communication and social skills. It will also be very enriching for the students who visit the house because, indirectly, they will receive a message that promotes the values of equality and respect. In the same way, the staff of Casa Navàs will have to adapt to the ways and rhythms of work of these new colleagues.

A special gardener, full of colour and fantasy, will lead the small visitors through the interior of the Casa Navàs while explaining its history through a story and some magic tricks. Through the senses -sight, smell, hearing, and touch- and while playing and looking for shapes, colours, and elements of nature, children will discover the magical garden of the Casa Navàs built by Lluís Domènech i Montaner.

As well as focusing on Modernism, during the visit they will also work on fears, as normalised feelings among adults and children alike. Through a magic cloth, which will act as a guide and which they will then take home, they will reflect on the fear and will be given tools to help them deal with it. This is an open and participative visit in which the pupils will interact and share their impressions with the gardener who accompanies them to encourage oral expression and the ability to share opinions and feelings.

Ø The workshop: while half of the class is visiting the interior of Casa Navàs, the other half of the group will be in the Casa Navàs shop in workshops on painting and the construction of stained glass (coloured paper) and mosaics (stickers) inspired by Modernism and Casa Navàs.

This guided tour, full of theatrical touches, aims to give pupils a first-hand look at the day-to-day life of a modernist house. The first thing we need to understand is that not all the people who lived in the house enjoyed the same social status and, consequently, did not use the same rooms or have the same routines.  For a better understanding, the pupils will follow two routes led by two different characters. During the first part, they will be accompanied by the master or mistress of the house and with them, they will enter the noblest rooms of the house; then it will be the servants who will take over the visit to accompany them to the other rooms of the house, less frequented by the masters, such as the kitchen or the sewing room. Thanks to the accompaniment of these two characters with such distinct roles, the pupils will be able to appreciate the everyday life of the modernist bourgeoisie. Naturally, the guides will take advantage of the visit to the different rooms of the Casa Navàs to explain their history and the curiosities they hide.

As if that were not enough, during the tour of the interior of the house, the pupils will find wooden tablets with phrases inscribed on them, such as: “Casa Navàs begins to be built”, “Joaquim Navàs dies” or “A bomb causes damage to the house”. When the visit is over, they will go to the Casa Navàs shop with all the wood collected. There, an invention created for the occasion will be waiting for them: the chronologicometer! The idea is that they place the timbers on the timeline of the chronologicometer; only if they are in the right position will the green light go off, indicating that the enigma has been correctly solved. In this way, the pupils will also work on historical dates and time relationships.

Ø  The workshop: while half the class visits the interior of Casa Navàs, the other half of the group will be in the Casa Navàs shop with games that serve to reinforce all the learning acquired.

Ø  Previous work at the school: To enrich the experience at Casa Navàs, a dossier has been prepared for the pupils to work on in the classroom before the visit.

Older pupils will have to use their brains a lot if they want to successfully finish the visit to Casa Navàs, as what is proposed to them is an escape game! The story begins with a great mystery: the spirits of the people who have lived in Casa Navàs are trying to communicate something to the visitors. Casa Navàs is full of objects that appear without reason: boxes, cardboard, signs… we don’t know what’s going on, but it’s clear that the ghosts want the pupils to follow the clues with some objective in mind.

With the escape game as a premise, the students will go through the interior of Casa Navàs while they learn about the history, who the architect was, which craftsmen worked there, and what materials they used… They will not only learn more about this emblem of Domènech i Montaner but also about Modernism and the impact it had on the city of Reus.

To solve the enigmas that will allow them to move from room to room, the students will have to use linguistic, mathematical, and logical resources… Besides, they will also have to debate among themselves and reach a consensus to come up with a unified definitive answer. Working in an escape game format aims to enhance the students’ meaningful thinking, working from a distinct perspective that involves more active results such as research, coordination between groups, leadership, or motivation.

Ø  The workshop: while half the class visits the interior of Casa Navàs, the other half of the group will be in the Casa Navàs shop with games that serve to reinforce all the learning acquired.

Ø Work before the school: as with the primary school pupils, a dossier has also been prepared for them to work on in the classroom before the visit. It is important to stress that working on the dossier in class is not compulsory for the visit, but it is highly recommended to learn and make the most of this experience.

Developing an educational project of this nature has involved many months of work by the team at Casa Navàs and ANS Educació. The project began to take shape in November 2021 and was completed in September 2022. During the process, pilot tests were carried out with pupils from the Isabel Besora School and the Roseta Mauri Secondary School in Reus and with groups of young children.

Designing the project, developing it, making the costumes, and buying all the materials necessary for its execution have had a total cost of 16,800 euros. The “la Caixa” Foundation, through CaixaBank, contributed 6,000 euros, Reus City Council 2,500 euros and the rest of the budget was covered by Casa Navàs.